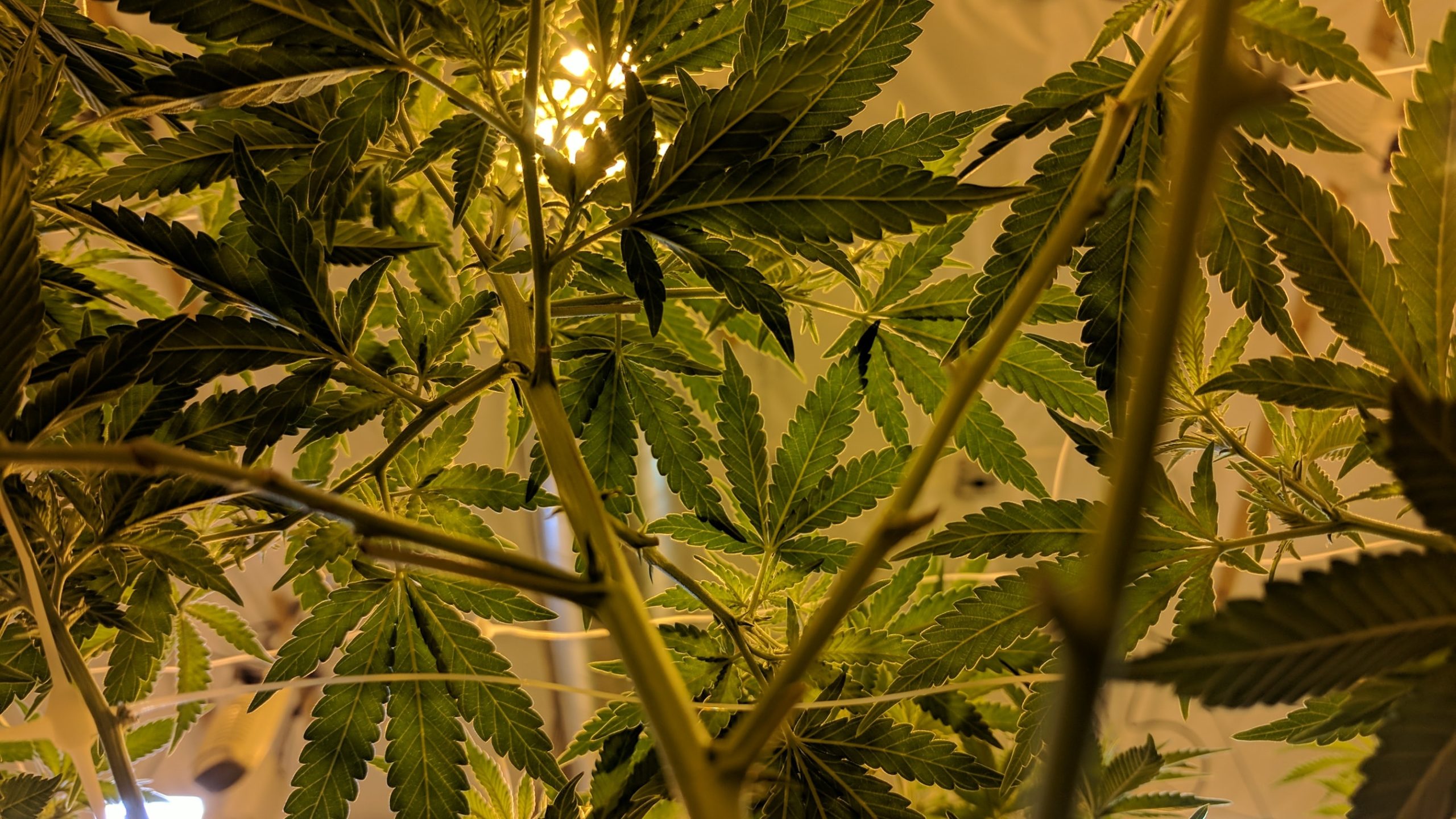 The latest and greatest is here from Canna Cribs…episode 4 islive! This series features cannabis entrepreneurs and expert growers from around the United States.

Canna Cribs is part of Growers Network, a private community for commercial cannabis professionals. Growers Network was built for the growers and owners of commercial cannabis grow operations that can no longer source knowledge from online growing forums. They believe that cannabis growers are at the top of this industry and are recognizing the need for a community that can support their growth.

For the highly anticipated fourth episode of Canna Cribs, the crew visited Los Suenos Farms in Pueblo, Colorado to learn about this highly successful 40 acre farm and the service it provides to the local area and the rest of the cannabis community.

“We are setting the bar high for others, but mainly for ourselves. We are really trying to innovate and push forward in this industry,” said Jarrod Mason, Director of Business Development for Los Suenos Farms, in an interview with Grower’s Network. Mason also discusses how the farm has had to overcome hurdles in Pueblo, market trends they are seeing, and how people can expect to see even more innovation from the farm in the future.

Canna Cribs is the brainchild of Nick Morin and Nate Lipton, who saw cultural cannabis shows such as Berner’s Marijuana Mania, Weeds, and more, and wondered why there weren’t any shows that focused on the growing of the plants, especially at the commercial level. From this realization, the idea behind Canna Cribs began to form.

They said, “Canna Cribs is a documentary series focused on the commercial cultivation of cannabis that’s currently on a fast trajectory into a mature industry. Growing on a commercial scale is an entirely different beast from growing at home, and we wanted to look under the hood at the sophisticated practices that have emerged in the commercial space. In the process, we hoped that budding growers (pun intended) would learn more about how large operations manage and cultivate a staggering amount of the plant. In the same vein, we also created Growers Network to establish connections between industry professionals to advance the industry as a whole by learning from one another and sharing information–Canna Cribs is just one mode of that content, and it’s often a popular conversation topic for our members. We envision a mature cannabis industry where both patient and consumer can get their needs met at an affordable price as any other agricultural or medical product.”