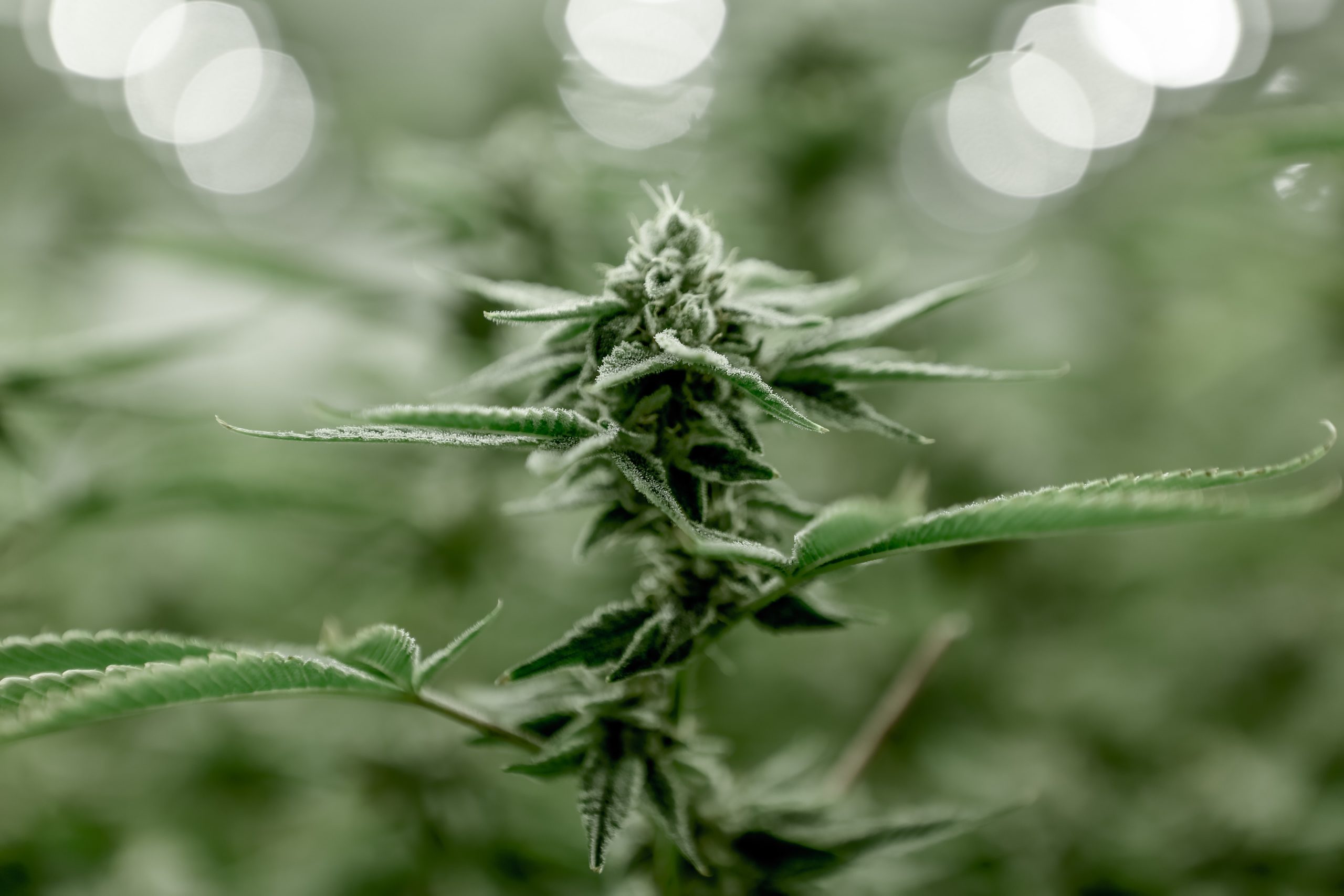 by Tamir Bresler, Assistant Editor of Terpenes and Testing Magazine

While cancer in many ways was “the disease” of the 20th century, the 21st century has already brought us huge successes in the fight against malignancies. Advancement in treatments and understanding of the mechanisms underlying the disease was recently reported to have led to a 27% overall drop in the mortality rate of cancer patients since 1984. Likewise, increasing social acceptance and physiological understanding of cannabis and the endocannabinoid system (ECS) has created a new field of cannabinoid basic research. Brought together, the healing properties of cannabis represent a novel approach to dealing with the direct malignant tumors and with the many terrible side effects of cancer and its currently prescribed chemotherapies.

For starters, cannabinoids are already playing an increasingly significant role in the palliative care of cancer patients. [1] Considerable, high-quality clinical evidence demonstrates that manipulation of the ECS regulates nausea and vomiting in humans and other animals. [2] Cannabinoids may be particularly useful in treating the notoriously difficult to control symptoms of nausea and anticipatory nausea in chemotherapy patients, as recent evidence from animal models suggests. Cannabis products might be less potent than some currently available pharmaceutical anti-emetics, but for some patients, it is the only agent that works. Not insignificantly, it is also the only treatment of these symptoms increases appetite concurrently with nausea control. [1]

According to the American Cancer Society, there are two chemical isolates based on cannabinoid scaffolds that have been approved in the United States for medical use. Dronabinol (Marinol®) is synthetically-derived THC. It is approved by the FDA to treat nausea and vomiting caused by cancer chemotherapy, as well as to counteract weight loss and poor appetite in patients with AIDS. Nabilone (Cesamet®), a THC-analogue resembling THC, is specifically licensed for the oral treatment of medication-resistant, chemotherapy-induced nausea and emesis. [3]

Promisingly, several studies have indicated that the efficacy of dronabinol alone is comparable to that of traditional pharmaceutical intervention in the treatment of delayed nausea and vomiting. [1] One study group in particular reported that the dronabinol control group experienced less than half the nausea intensity of participants in the traditional pharmaceuticals group. [4] Importantly, this study was done at a lower dose than other similar studies, demonstrating the efficacy at even low cannabinoid concentrations. Anecdotally, however, some patients have reported feeling better from smoking cannabis, compared to dosing with dronabinol.

Clearly, cannabis has made a big difference in the treatment of symptoms arising either from cancer itself or iatrogenically from the chemotherapy and/or radiation cancer treatments. In either case, this quote sums it up nicely:

But now let’s transition to another thought. Namely, does cannabis have any efficacy against the primary offender, the cancer cells themselves? And it turns out that the preponderance of evidence has demonstrated the answer to be resoundingly ‘Yes.’ At least in the laboratory. The evidence thus far is summarized here nicely by Cancer Research UK, who provide a neat overview of the large amount of research that has been gathered to date.

Since the discovery of human endocannabinoids and their corresponding receptors, one novel avenue to cancer research has been the application of the cannabinoid pharmacophores to drug design research into traditional cancer therapy. Significantly, cannabinoid cancer research anchored on in vitro experiments and animal models has demonstrated a high probability of causation between cannabinoid receptor activation and direct tumor necrosis. [5]

However, not all cancer types responded equally well to cannabinoid treatments. In fact, in one particular experiment, cancer activity was found to be upregulated to a statistically significant amount. [6] The variability in antitumor activity of cannabinoids towards different cancer cells are thought to be associated with the variable expressivity of cannabinoid receptors on cells from different tissues. For example, the cells of the brain and central nervous system express many more CB1 and CB2 receptors on their surface than do mammary cells of the breast tissue. And indeed we do see a distribution in activity that supports this hypothesis. [2]

This takes care of the positive correlation that was found. But how do we explain the negative correlation, that low doses of THC actually stimulated some cancers to grow? [3] Given that the tissues involved express relatively few cannabinoid receptors, and thus are unlikely to be well-stimulated by cannabinoids, the activity of cannabinoids on the immune cells are thought to dominate.

The concept that the immune system plays a key role in controlling the development of cancer is particularly important because cannabinoids have immunosuppressant effects. [1] These effects may compromise the immune system-mediated response to malignancies. Recent innovations in chimeric T-cell (CAR-T) therapies, which reprogram our immune cells to seek and destroy a particular malignancy, exemplify the immune system’s importance to our inborn defense mechanism against cancer. [10]

These competing scenarios present a picture of cannabinoid immunotherapy as one of a balancing act, where overzealous use for the wrong tissue type inhibits the immune system to an unacceptable degree, while titrated use at the correct tissue type causes the ECS activation pathway to dominate.

In addition to this research, there is a push towards determining if cannabinoids can be administered in concert with currently prescribed chemotherapies to enhance the overall effect of the treatment. [11,12] This synergy is in its early stages though, mainly due to difficulties in conducting cannabis-based clinical trials. The view of scientists in the NIH, the American Cancer Society, and many other biomedical organizations, is that rescheduling cannabis out of DEA Schedule One is all the flame this fire needs.

Many of us that were born near the turn of the 20th century want to see the 21st century as the time when cancer was cured. Just like advents in the century before conquered both the atom and the moon, let advents in this and proceedings generation bring about the lasting stop to this Emperor of All Maladies.