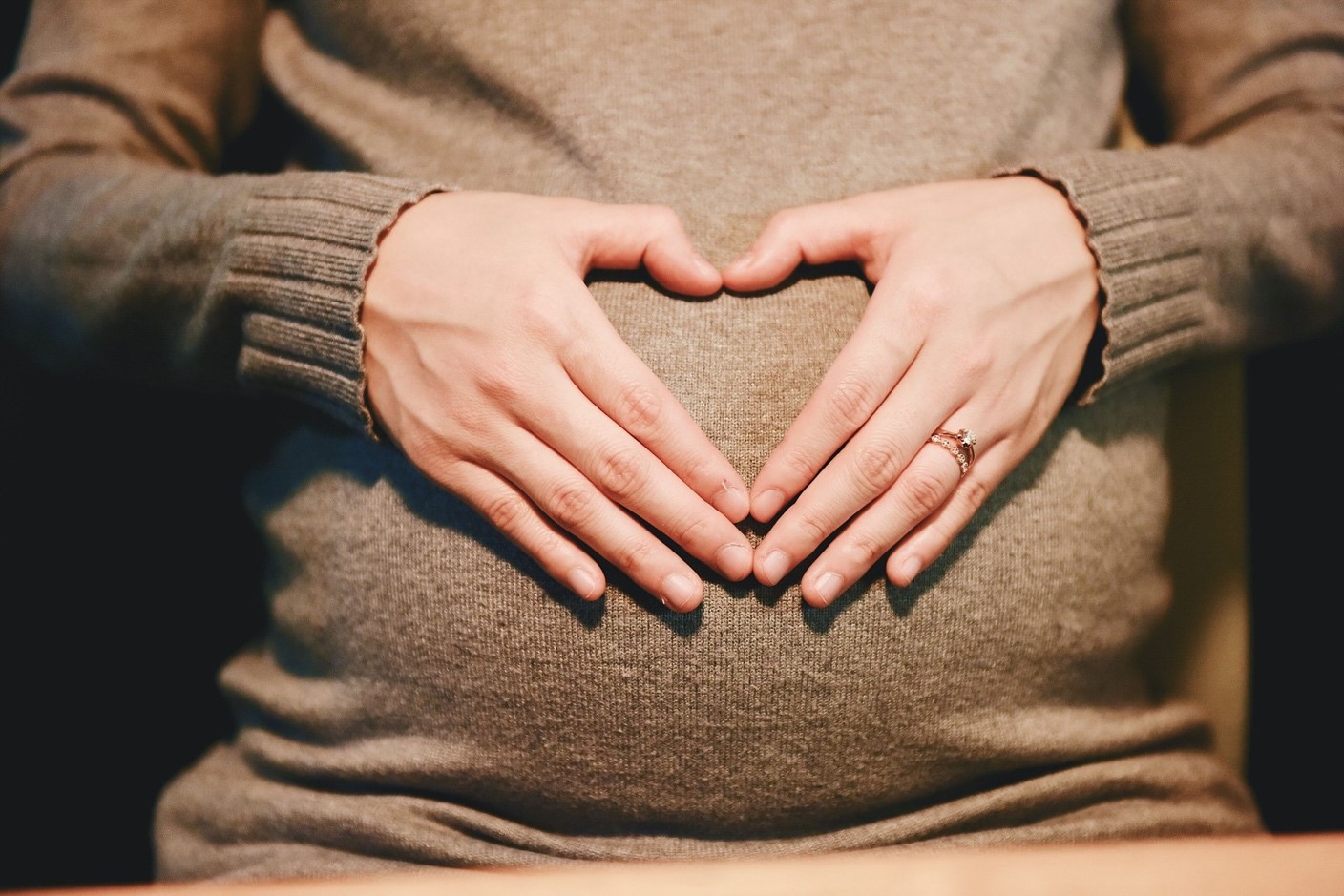 My friend consumed about three grams of cannabis per day. This amount would leave many dazed and confused. But she felt focused, energized, and functional. Good for her.

Then one day, to my surprise, she turned it down. “No more of that for another nine months.” She was pregnant. Her resolve was steel. “It’s dangerous to use it during pregnancy,” she explained. And that was it. She dropped cannabis during her pregnancy as if it were poison. Not even a puff for the better part of a year. I assumed, for many years, that cannabis was off limits for pregnant women.

But a survey in the Journal of the American Medical Association found that the number of pregnant women in Northern California who report using cannabis nearly doubled from 2009 to 2016. [1] Almost 70% of dispensaries in Colorado recommend cannabis for morning sickness. [2] As of 2018, over 1 in 10 pregnant women in the United States use cannabis. [3] That begs the question – what do we know about cannabis use during pregnancy? Is it dangerous?

The Centers for Disease Control & Prevention (CDC) points out that cannabis use during pregnancy correlates to lower birth weights. A study of 12,000 women published in 2002 found that prenatal babies exposed to cannabis at least once per week were a mean of 90 grams (roughly 0.20 pounds) lighter at birth. But this weight difference failed to reach statistical significance. [4]

Beyond this, the CDC admits that “More research is needed to know how cannabis use during pregnancy affects babies.” The American College of Obstetricians and Gynecologists opines that this lack of research and data is sufficient grounds to prohibit cannabis in lieu of more conventional medications. The American Academy of Pediatrics also strongly recommends avoiding cannabis during pregnancy.

Per research conducted in the 1980s, THC crosses the placenta and enters the fetus. [7] It is also present in breast milk at roughly 2.5% of the dose ingested by the lactating mother. [8] Exactly what effects THC produces in neonates, and whether or not those effects are harmful, is largely unclear.

Why do we know so little? Studying the effects of cannabis use on pregnant women is difficult. Most studies utilize self-reporting methodologies, meaning women must voluntarily describe their use. Given that cannabis is still widely considered an illicit, harmful substance, many women fear the consequences of positive reporting.

The key repercussion is a charge of neglect from Child Protective Services. This is exactly what happened to Shakira Kennedy of Brooklyn, NY, when she turned to cannabis as a last resort for crippling nausea and weight loss during pregnancy. She admitted using cannabis to her physician. A few months later, she landed in family court.

Designing an intervention that pays pregnant women to use cannabis also presents legal and ethical challenges. Nonetheless, that’s the type of study the University of Washington (with funding from the National Institutes of Health) is currently developing. For $300, pregnant women who use cannabis frequently (or not at all) will meet with researchers for urine tests, MRI exams, and a developmental exam six months after birth. The prospective study aims to determine if cannabis exposure (alone, sans other substances) in the fetus impacts brain development or causes neurological harm.

This human study comes on the heels of an experiment by the University of Washington that exposed pregnant rats to cannabis extract vapor. Once born, pre-exposed rats demonstrated deficits in cognitive flexibility. Namely, the rats were able to learn a strategy for releasing sugar pellets, but suffered great difficulty adapting to a new strategy to release the same pellets.

The lack of research and general stigma have left many women to make a silent, secret choice. Vox reports on Amy Smith (not her real name), an Iraq War veteran with PTSD. She was on 22 prescription medications to manage severe psychological issues, but was able to replace the entire pharmaceutical cocktail with cannabis. Once pregnant, Smith chose to continue using cannabis. The alternative seemed much worse. She tells no one.

From a story published by The Daily Beast, Trinity Dogood was diagnosed with hyperemesis gravidarum and could not stop vomiting. She vomited 30 times a day. The condition is so serious that it can lead to the death of the fetus. One puff of cannabis, and Trinity found relief from the vomiting. She was able to eat again and hydrate. Unfortunately, her hospital reported her to Child Protective Services. She is still fighting that battle.

Severe nausea is a predictor of cannabis use during pregnancy. [9] Companies and dispensaries market cannabis products as a solution to morning sickness because of its anecdotal efficacy. CannaMommy is one organization that aims to empower pregnant women to make their own choice regarding cannabis.

Advocates point to a 1991 study on Jamaican children who were exposed to cannabis in the fetus. Researchers conducted tests at 1 day, 3 days, 30 days, 4 years, and 5 years of age. Compared to children who had not been exposed to cannabis in the fetus, there were no significant developmental differences. The exception was at 30 days, when the babies of cannabis consumers actually demonstrated superior autonomic stability and reflex scores. The main limitation of the study was its relatively small sample size of 59 children. [10] Still, the study reflects an alternative, optimistic perspective.

At present, it seems the best way forward is to balance compassion with caution. Mothers who choose to use cannabis for whatever reason may be wise to avoid divulging it.

View Author's Articles
Decisions, conclusions … It looks like every single shopper products comes in dozens of diverse kinds, adequate to give the most decisive man or woman ex Read More »
Just about every location of the world has regular and ceremonial plants and herbs they’ve turned to for generations. Numerous of these organic possibilit Read More »
In our past 2 blog posts here at The Weed Weblog, we realized about the record of Kratom and its similarities and variations to the Cannabis plant. In this site Read More »
Go Back Home